“Micah the Morashti: Prophet ‘Outside the Beltway’”

Often as we study the prophecies of Micah, we focus on the well-known words about Bethlehem (5:2) and the timeless ethical admonition to do justice, love mercy, and walk circumspectly with our God (6:8). While these are highly significant, less familiar is the fact that Micah was from a war-torn and vulnerable region that was beset both by external threats and internal social disarray. This presentation will lay the foundations for appreciating more fully those aspects of Micah’s messages.

After receiving her undergraduate degree in social psychology from Cornell University and her MDiv from Biblical Theological Seminary, Dr. Elaine Phillips, along with her husband, Perry, studied and taught for three years (1976-1979) in Israel at the Institute for Holy Land Studies (now JUC). Upon their return, they taught at a small Christian junior college outside of Philadelphia from 1979-1992, and Elaine earned her Ph.D. in rabbinic literature from The Dropsie College for Hebrew and Cognate Learning in Philadelphia.

After serving at Gordon College since 1993, Dr. Philips retired in May 2020 as Distinguished Harold John Ockenga Professor of Biblical Studies. She and Perry have served as adjunct faculty for the three-week summer study program in historical geography at JUC. In addition to field study in Israel, her areas of interest and scholarly writing include the books of Exodus and Esther, biblical wisdom literature, and rabbinic texts. Her book-length commentary on Esther is included in The Expositor's Bible Commentary, edited by Tremper Longman III and David Garland. In 2014, her devotional, With God, Nothing is Impossible, was published by Deep River Books. Her book, Introduction to Reading Biblical Wisdom Texts, was published by Hendrickson Publishers, 2017. In October 2022, InterVarsity Press released her commentary on Obadiah, Jonah, and Micah in the Apollos Series. 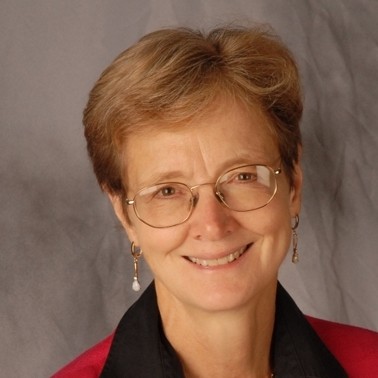 Please register for each day that you would like to attend. Registration is free and open to all.

Your browser is out-of-date!